Lebanon City Schools is going for a tax increase yet again, so they don’t want anybody to know about the court case shown below where a resident Chris Young represented by Christopher Finney was denied information that was her right as a tax payer to know.  When school districts, or any elected government body goes into “executive session” obviously it is in an attempt to escape the ears of the knowing public—otherwise they’d discuss all issues in general meetings.  Technically, everything is supposed to be “open” to the public, yet most of the time this is not the case.  In the appeal case shown below it is easy to see what is going on at Lebanon involving “executive session” and their willingness to violate Ohio Sunshine Laws with open manipulation and scandalous behavior, which can be seen at the end of the document.

The back and forth of this case over the last couple of years did result in a win for Chris Young and attorney Christopher Finney as she was absolutely correct to challenge Superintendent Mark North when she arrived at a public meeting thinking it was a regular school board meeting to discuss survey results, then discovered that it was actually an unlisted “executive session” held at Mark North’s office to discuss the new school levy and teacher pay – according to North’s testimony.  The judge dismissed the case during summary judgment which provoked attorney Christopher Finney to file the appeal seen below which did not go in favor of Lebanon schools.

Without getting into too many details, it can be reported that Lebanon seems willing to appeal the appellate courts decision, again seen below, which could lead the case to the State Supreme Court costing tax payers possibly hundreds of thousands of dollars in attorney fees for litigation.  The school doesn’t care because the money isn’t theirs, its looted money from the Lebanon tax payers, so it’s no skin off their back to dig their heels deep in the sand even if legal precedent is against them.  Their real objective in this case seems to be only to delay the results of this case long enough to pass their next planned levy.  So long as the case is perpetually tied up in court, the public is typically unaware of the details.  The nature of this case reminded me of an article by Tom Wicker in The New York Times on October 11, 1964 that I had read regarding “the mainstream of American thought,”

That mainstream is what political theorists have been projecting for years as “the national consensus”—what Walter Lippmann has aptly called “the vital center.”…Political moderation, almost by definition, is at the heart of the consensus.  That is, the consensus generally sprawls over all acceptable political views—all ideas that are not totally repugnant to and do not directly threaten some major segment of the population.  Therefore, acceptable ideas must take the views of others into account and that is what is meant by moderation.

The reason I thought of that article in relation to this court case is due to the fact that this is how all government operates, especially public schools.  They believe that even when the law is against them, or they are guilty of violation of the law that because there is a consensus by the mass public—which they have helped to educate into place through mass public indoctrination—that they can ignore the law if there is a “consensus” in their favor.  Lebanon clearly felt that they could violate the law to conceal information and they are willing to apply any measure needed to build consensus against those seeking justice.  Like the perilous situation described by Tom Wicker, the intent of all government bodies in our modern age spanning these last 50 years, has been to not follow the law—but to build consensus regardless of what the law states.  And if that still doesn’t work, then a case will be stalled perpetually causing all seekers of justice to spend themselves into oblivion in an attempt to enforce the law.  The government entity can afford to play this game because they are operating with legally stolen money that is infinite.  The taxpayer does not have the same infinite resources.  So large government institutions such as what Lebanon schools are routinely ignore the law and focus on consensus building.  The same strategy can be seen in virtually every public school in The United States.   For instance, when Lakota just a few school districts to the west of Lebanon after three attempts could not win at the ballot box they did not attempt to go to the union with a 5% wage reduction deal to balance their budget.  Instead, they spent $40K on Jeffery Stec to create the “Community Conversations” program to engage the public with private meetings in an attempt to build “consensus.”  Whenever a public institution uses the word “consensus” in their dialogue, something is wrong with what they are saying.  Chances are, with just a little digging, laws are being broken, but openly ignored, and a scandal is amiss.

That is certainly the case once again at Lebanon and Superintendent Mark North is at the heart of the issue.  The purpose of public meetings is so that the tax payers can oversee the actions of their school management.  Yet routinely, they are treated like children, not the authority figures they truly are.  The tax payers are the ultimate authority—at least in the eyes of the court.  The premise that Christopher Finney and Chris Young took this case to court was under the authority that the taxpayer is the ultimate management entity, and Lebanon elected to ignore that authority in an attempt to conceal information.  The school clearly believes by their actions shown below that they wish to play the gray areas of the law to their advantage and instead focus on building a “consensus” of their innocence rather than deal with the literal interpretations of the law.  Even if they lose at the Supreme Court level, they still win because they have managed to maintain their “consensus” with the public through secrecy, manipulation, political pull, and many other direct violations.  All they seem to care about is sliding through yet another school levy hoping that the public at large has forgotten the last one which occurred only a couple of years ago—in a mismanaged attempt to throw more money at their teacher’s union.  The focus is on “consensus” not justice. 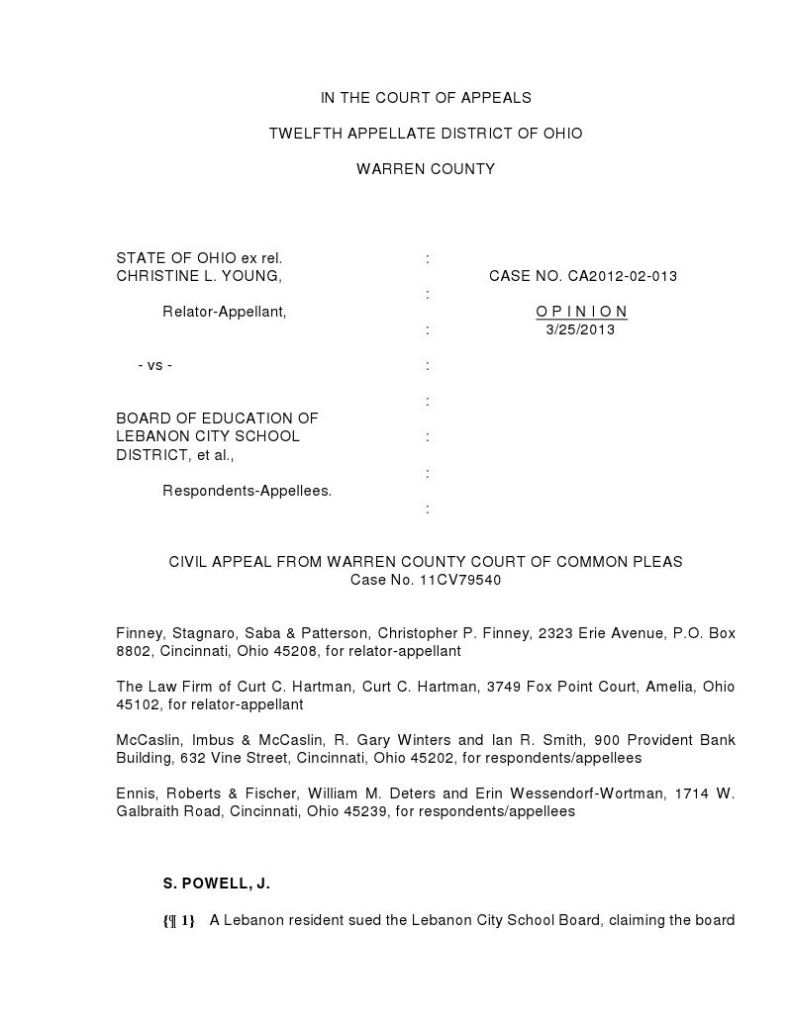 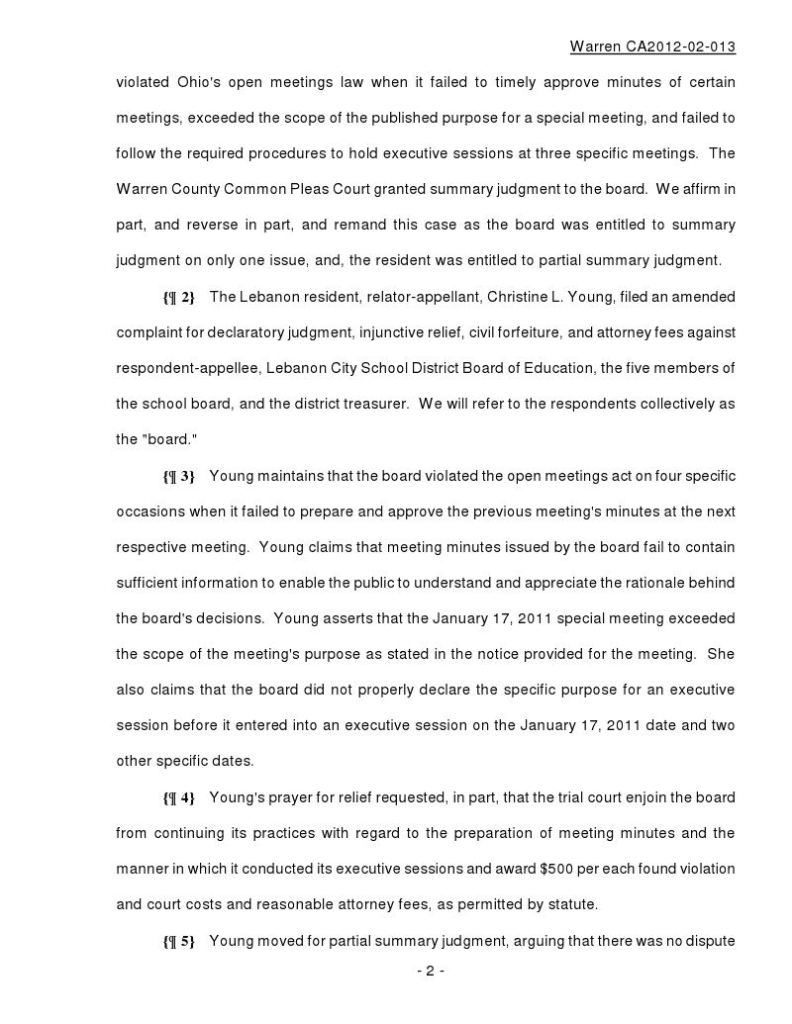 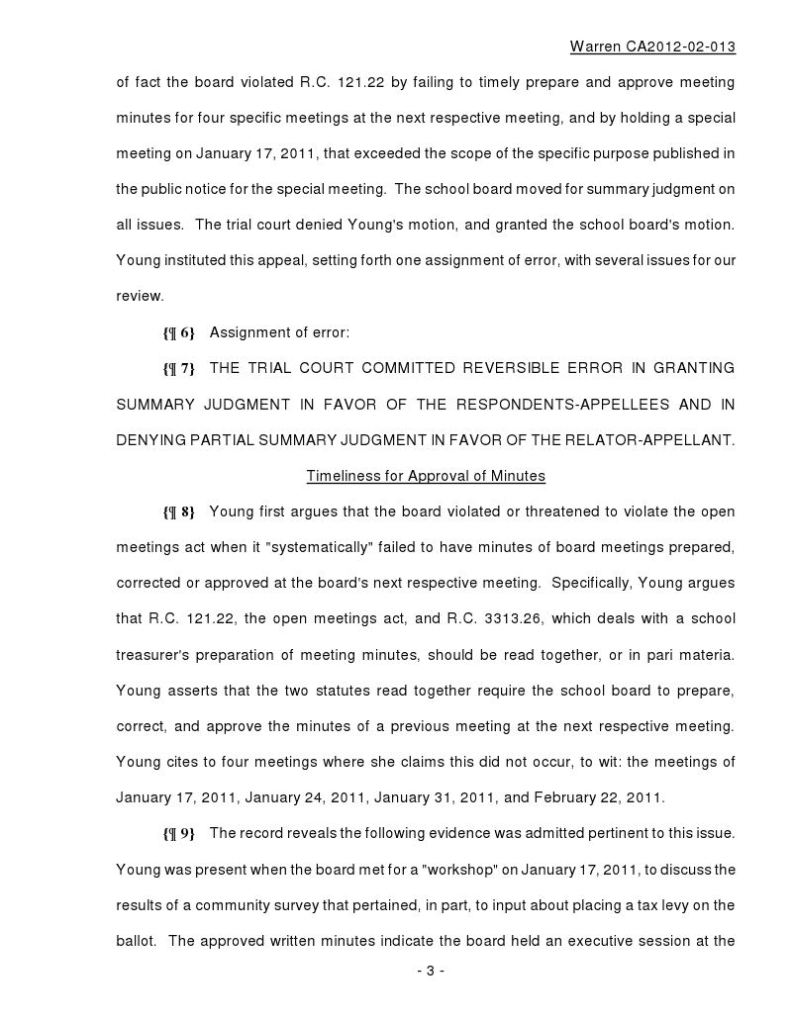 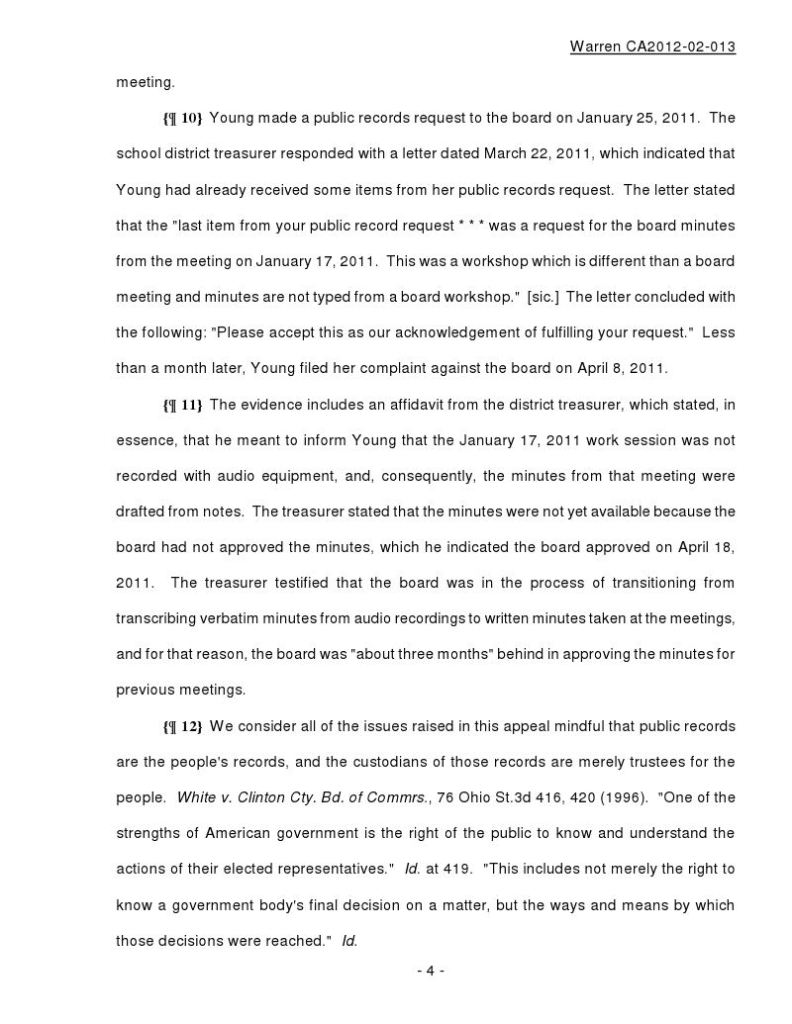 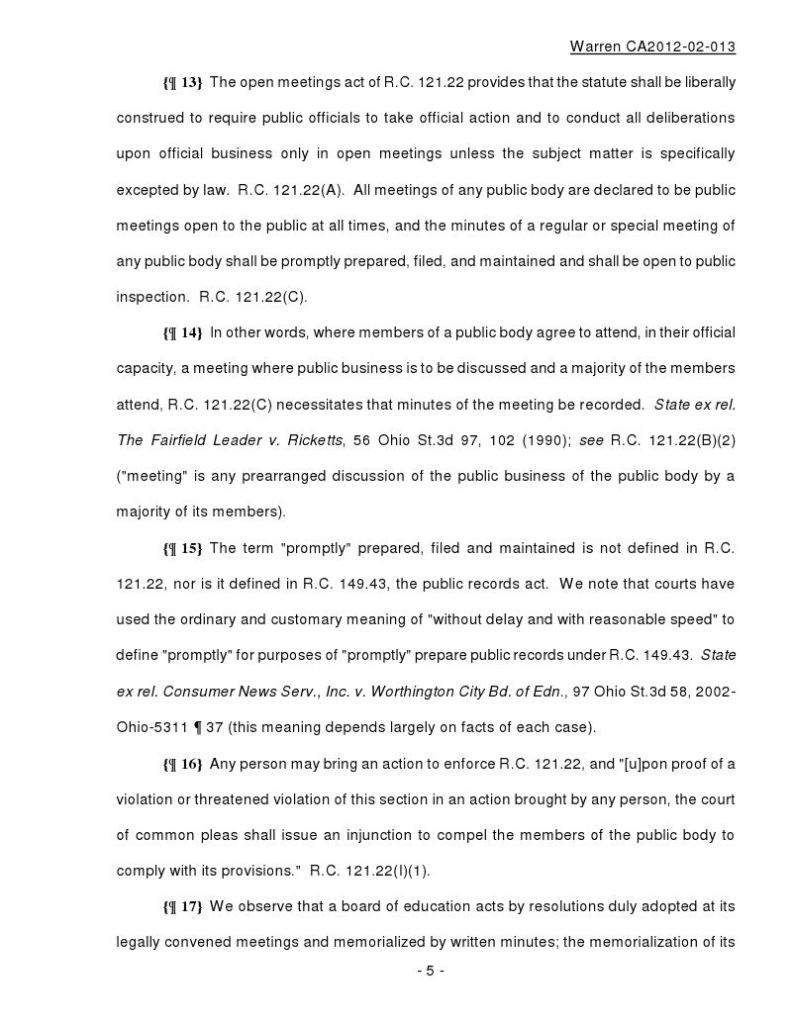 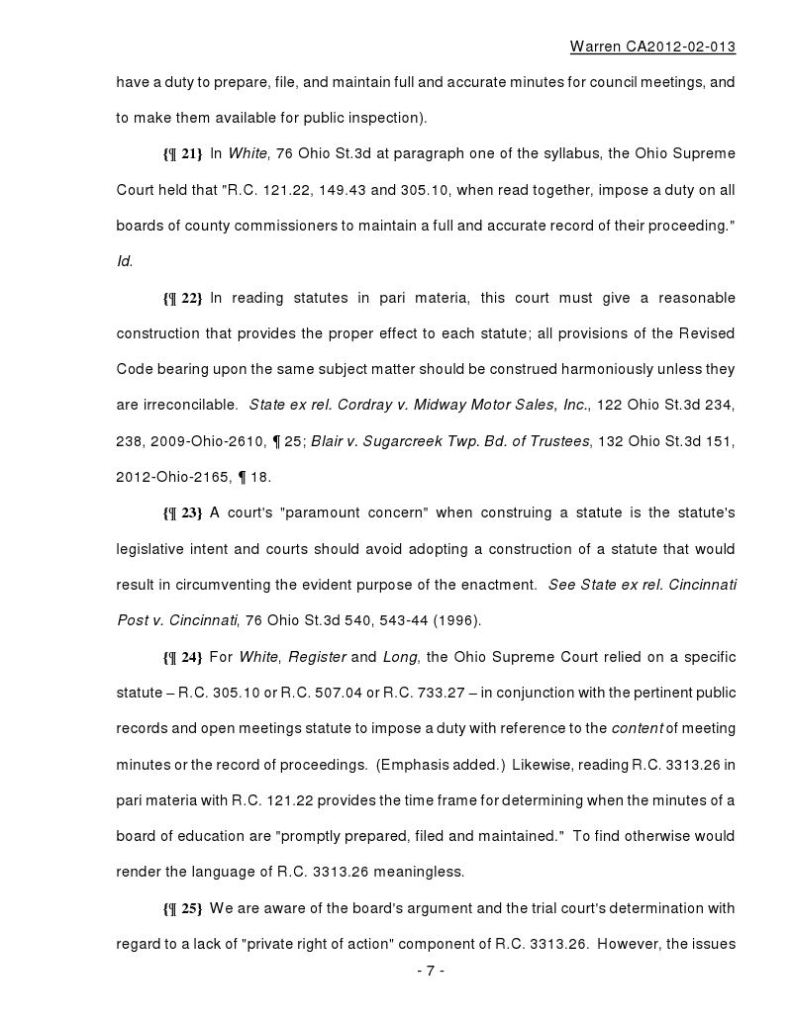 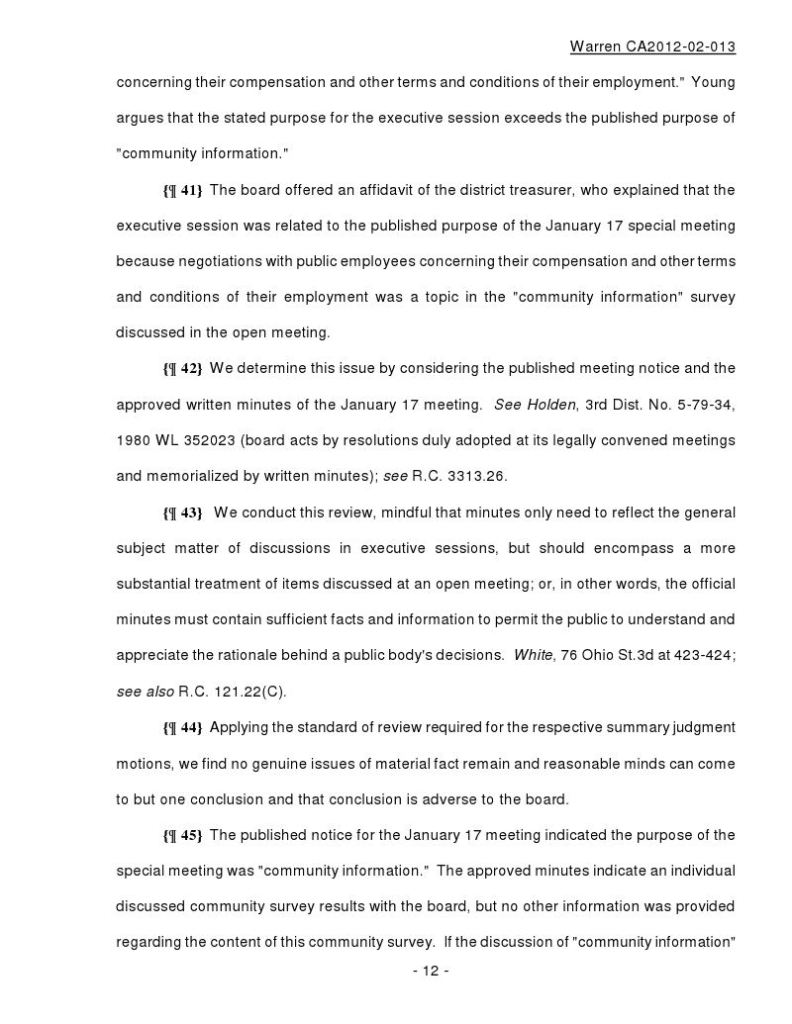 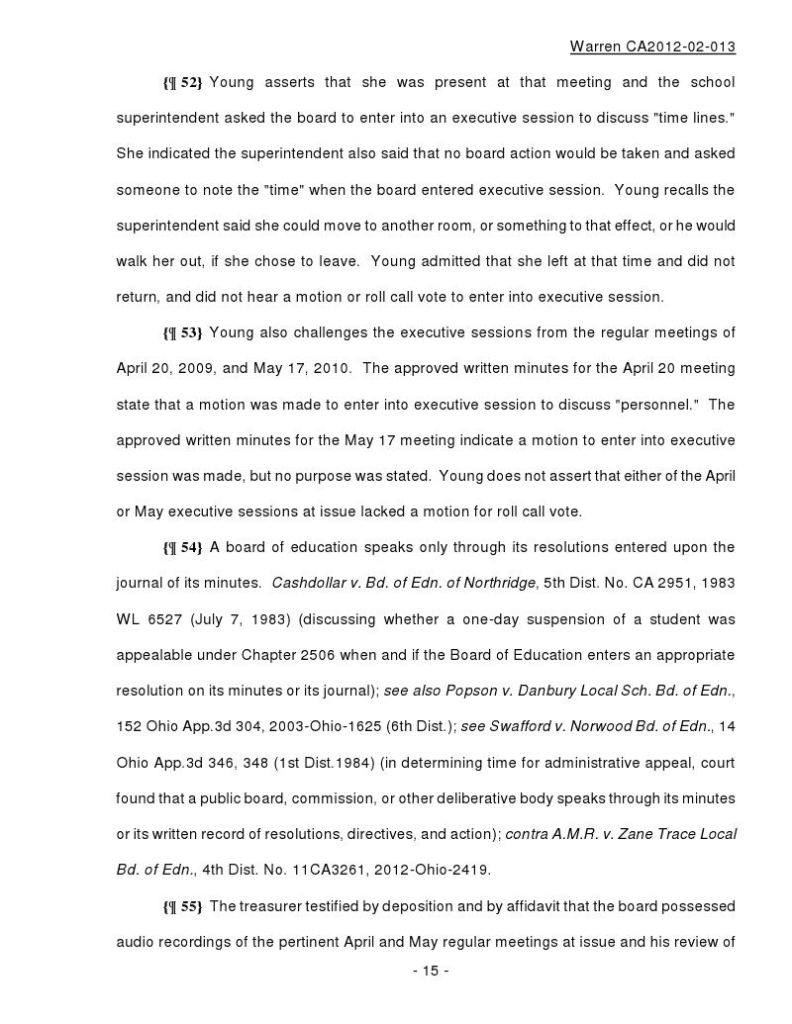 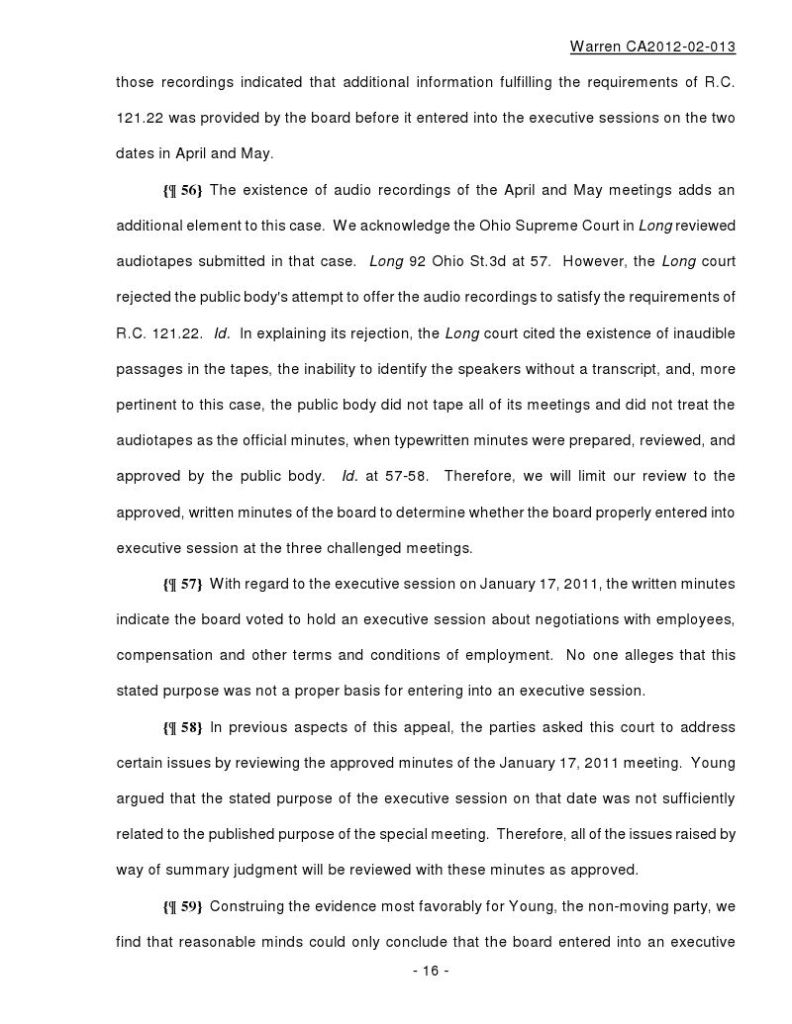 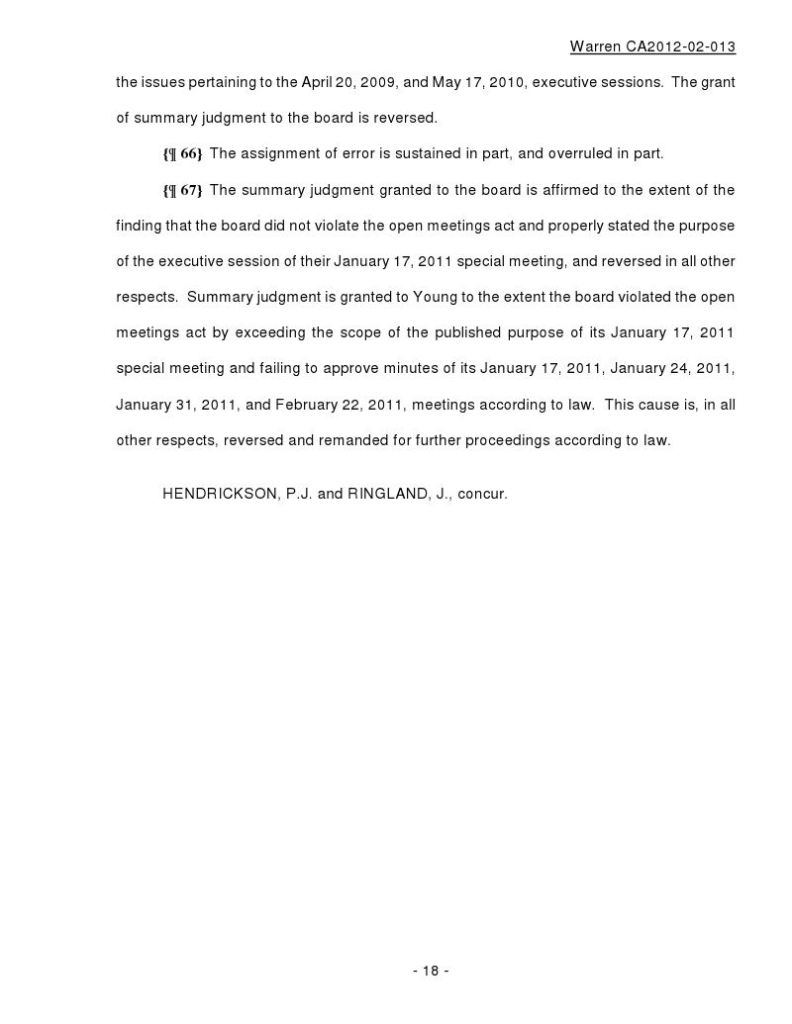 Pre-Order ‘The Gunfighter’s Guide to Business’ Here. The release date is August 28th 2021:

Ahhh, a nice new hat to help save the world. #trump #maga #gop
It is always great to get the first printing of your new book. It comes out on August 28th wherever books are sold. #books #selfhelp #gunsofinstagram #cowboy #cowboysindiansmagazine
Bull Whip Speed Switch @darkecountyohio #wildwest #cowboy #westernarts
Speed and Accuracy @darkecountyohio great event as usual! #wildwest #bullwhips #annieoakley