Of course, there is a lot behind the ridiculous Biden administration speeches on January 6th, 2022. But to see it, you must look at the people who illegally put Biden in office, not the puppets themselves, the old man, and that sleep-around girl, Kamala Harris. What they said to America about the FBI instigated riots at the Capitol building was a poke in all our eyes, but why they said it is quite a testament to the things that are coming. I’ll say it for the hundredth time, my wife and I were talking about it extensively today at breakfast, before 6 AM; the most significant thing we did for ourselves in 2021 was to travel around the country in our RV and get to know the real people who are out there. Not the Washington D.C. swamp creatures who want to be paid with extorted taxpayer money to run an inefficient administrative state that serves themselves and not the rest of us. If we hadn’t traveled so much, I don’t know that I would feel so secure in our position right now. But I do, and quickly to me upon watching the Biden administration attempt to make January 6th some kind of ceremonial thing for the insurgent, anti-constitutional, political left, they showed the cards they had been trying to conceal for over a hundred years. They are desperate and out of control, and the cracks are showing in a very desperate way.

The people who have propped up the Biden administration and put them in power are in a panic since it has become quite evident to them that the Bill of Rights in America is not going to allow them to do what they wanted to do, a complete overthrow of the American way of life and incorporation of the United Nations into the managing structure of our domestic affairs. The Second Amendment has given people that extra bit of confidence to stand up to an out-of-control government over Covid concerns. The line crossing that has been going on in Australia because they allowed for strict gun control by their government has not panned out in America. That has infinitely frustrated anti-Americans like Billy boy Gates. Little Billy these days wants censorship because his control over social media, or we should say, many hundreds of millions of dollars of influence, has not moved the needle toward an authoritarian regime that would allow pinheads like him to run our country from some wine cellar in Davos. Mark Zuckerbucks has expressed the same desire for more censorship and federal control of free speech on social media platforms because they are losing control of their control, and they don’t like it.

In hindsight, from Twitter, the plan was clearly to control free speech. Twitter was set up like an ant trap, where we expressed ourselves in ways that algorithms could detect, and we’d take all that code back to our nests so they could kill our colony. And by kill, we mean our notion of a free speech republic and surrender it to a totalitarian Big Tech control of the entire world. Hey, we can’t blame them for trying. From the dawn of mankind to the present, every destitute soul has attempted to abuse their authority, and these losers are no different. They are just the latest to try and fail.   What pains us is that we wanted to trust them; we liked them. And now that we have been let down by the boy wonders, the Billy Gates types, the whitewashed Mark Zuckerberg, the eastern philosophy loving Jack Dorsey—they sold themselves to us as friends, and now we are quite hurt to see their true intentions. And being the geeks that they have been most of their lives, they miss that trust now that they’ve lost it. For them, it is quite shocking to see that all the billions of dollars that they have in a bank account can’t buy them the love that they have lost over the 2020 election and their perpetuation of Covid as a mask for their malice.

Just as they put the clamps down on their social media platforms and attempted to launch Chinese-style controls on all speech, the American free-market responded by separating from their control and launching competitive media outlets, like Roku’s Real America’s Voice and the social media platform Gettr.  And coming up in 2022 will be President Trump’s own media company called Truth Social. I already have an icon for it on my desktop, and from what I’ve been able to see, it will be a very successful platform that any in that Davos crowd will not control, and that has everyone in a bit of a panic, which was reflected in the Biden speech. This literally is their last gasp of air before they choke on the notion that they have less control over the population now than they did before 2016. The big difference is that many of their methods have moved from conspiracy theory, the uncomfortable suspicion that they all wanted to rule as a global government at all costs, to the literal realization that was precisely what they were doing. Thinking and knowing are different things with different contexts once the reality is established, and now that it has been, Billy Gates and Zuckerbucks can see the writing on the wall for their future and their entire life’s work. With all they’ve done, they are being foiled as we speak, and that wasn’t something they considered in their many mad scientist’s plans to take over the world for the good of us all.

So they are doing what they do; they are asking for an authoritarian government that is centralized and run by their campaign donations to give them the power they don’t have, which our American Constitution limits for these specific purposes. And they are now starting to doubt that they will ever get such authority, especially with the mid-terms coming up. If Republicans take the House and Senate in 2022, their long-laid plans will be over, and they will lose billions and billions of dollars. Of course, they don’t care about the lost money, but the impact to their reputations is hurting them most. They have been bragging about what their money could buy to people for years, and now they are watching it all blow up in their faces. So keep that in mind as you watch commentators try to get their minds wrapped around Biden’s January 6th speech. They know what they did, and they are caught and trying to use that incident to cover up all their crimes. But what we have here is an insurgent government paid for by these Big Tech corporations with global intentions to enslave us, and they miscalculated how much people would hold on to their rule of law by Constitution. And now that they’ve seen how deeply it runs, and what little they can do actually to maintain control of media, politics, and the various homes spread out across the nation in any sustainable way, they have panic in their actions that show us just how poor a hand they’ve had all along. It’s time to push up the bets because these losers are about to bite the dust. 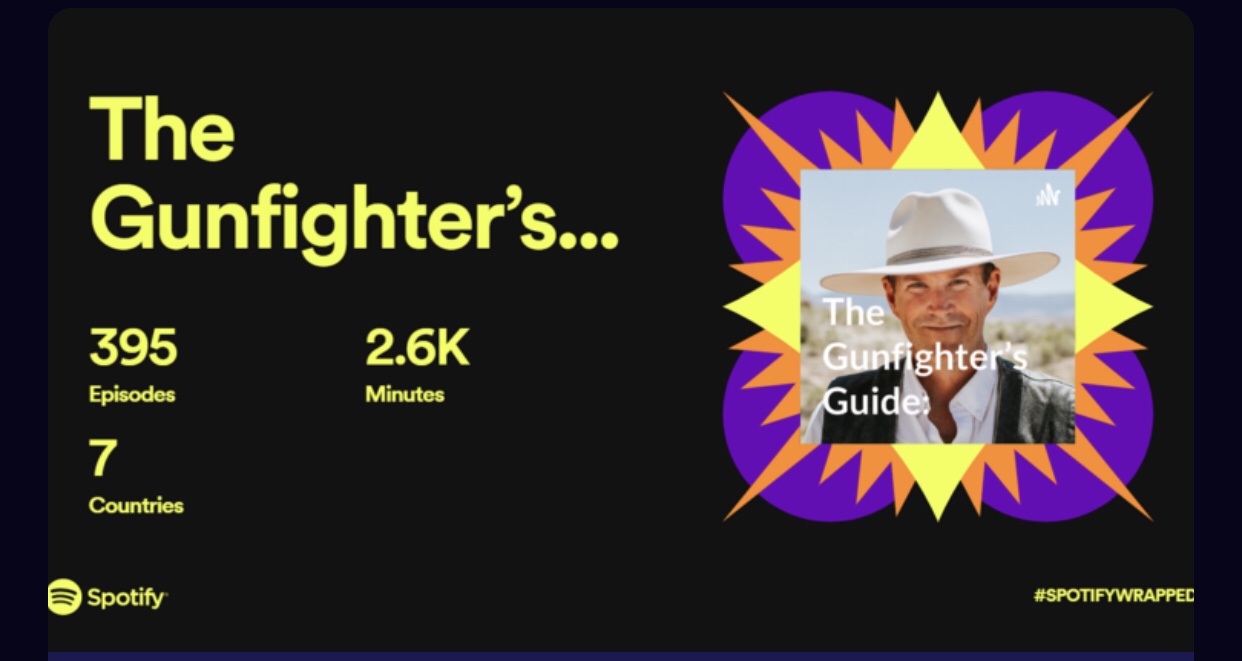