As there was an event dedicated to President Trump held by a combination of people important to the re-election actions needed in 2020, I was reminded of some of the more subtle realities of leadership management that don’t get talked about much. To comment that there was a Trump rally in West Chester, Ohio that drew a very large crowd, and he wasn’t even there says a lot about just how good this president is in ways that modern academia is clueless about. They can’t teach this kind of leadership effect at West Point, or any institution of learning, because the contents of its power are so elusive that it is beyond the measurement of modern methods. But I have come to understand it in my own way, the nature of influence leadership and just how important it is into shaping the world that we know. Even with all the attacks against President Trump, and the attempts to prevent the inevitable that comes from his raw enthusiasm for everyday life, I have watched his remote influence shape directly the lives of a cast of characters I have known within the Republican Party in such positive ways that it has been almost magical, straight out of a Disney movie.

Locally within Butler County where Republicanism is almost a regional consideration, the values have not always been aligned. I was reminded at that same event by several people that the Butler County Republican Party supported John Kasich during the last election, and we all watched that character fall from grace completely, and totally making himself a national embarrassment along the way as he made a hard left on the political spectrum almost toward the death and resurrection of Karl Marx himself. Even for me, I had been in conflict with many of the people celebrating the Presidency of Donald Trump. We all had differences rooted in positions along that political spectrum, yet at the event, we were all friends united by a common love, and understanding that Trump brings to everything he does, and that is the element that makes him so good. He unites as all leaders do people’s attention toward the obscure and they love him for it.

Even now, I see that the person I had been supporting for Senate, Jim Renacci has conflict with the current governor of Ohio Mike DeWine. I could tell similar stories about many people attending the West Chester Trump Rally on January 30, 2020. There were people there who had been at each other’s throats in years before, myself included, but with a little Chick-Fil-A offered up as a food option and a lot of positive sentiment directed toward the stage where current politicians reminisced about the Trump presidency, there was great love born from the experience where those differences melted away like a spoonful of butter on hot pancakes in Gatlinburg, Tennessee. It was quite something to witness.

I have been warning many who have been in the fight for a long time not to become too in love with the thrill of the fight, and the nature of conflict, because at some point there will be a unifying circumstance that will bring everyone together as friends again. So its important to be open to that friendship when it gives rise to the opportunity. Its also important not to put away the weapons of war too deep into the closet either. Just because everyone has found unity in an idea, conflict is still the bond that creates future friends and pushes for the development of new frontiers of thought. Sipping tea and conversing over lattés doesn’t get you there. Team building comes directly out of people unified by necessity and war still is the most unifying function that can focus people’s attention on the things that connect them, not what divides. Part of the reason the Democrats are so floundering to find solutions for themselves these days is that they have used an attempted need to create hatred for President Trump to move their base forward, perhaps in the way that the Tea Party movement thought of Obama. The problem is, President Trump is a very likeable person and he has managed to unify nearly the entire spectrum of the Republican Party into a happy family, maybe as much as would ever be possible, and he has done it in a remarkably short period of time.

What an amazing turnout for tonight’s Butler County Trump Campaign Kickoff event. In order to keep our economy prosperous and our nation strong, we need President @realDonaldTrump in the White House for another 4 years! pic.twitter.com/9HSEVVVaR3

I was part of many conversations in those early days of Trump among those same Republicans, many whom supported Kasich for President, or Ted Cruz types. Some of us still had old war wounds from political endeavors where we all weren’t in agreement, particularly on public union issues. But under the pro-growth policies of the Trump approach to things, many of those concerns have been crushed under the sheer optimism of a Dow Jones marker near 30,000. I think it’s a lot to ask of any expectation, but if we can’t get politicians to agree on cutting out the fat in their budgets, Trump has chosen to think big and grow our way out of it. Even for me, I can see a path that will deal with the national debt in the next term as all these pro-growth strategies will begin operating in the black. That doesn’t solve the problem of debt spending by a government out of control, but the Trump solution of solving part of it with sheer growth has put the knives back in their sheaths and allow friendships to spring forth once again on unified fronts. That doesn’t mean that constructive conflict won’t continue, but perhaps instead of slit throats it will only be arm wrestling.

The media seemed to have difficulty understanding the story of this Trump Rally in West Chester, because as they kept saying, Butler County is Trump Country. What’s so big about a rally there with or without him. Where is the news? Of course, the prejudice from newsroom directors is obvious, they could find a story in a cat stuck in a tree, so their choice is not to give any positive news to the public about anything Trump does. But their boycott on logic went deeper to that, to an almost subconscious understanding of this leadership issue, and that the Democrats just don’t have an equal. But outside of the conflicts of politics, the story is in the long reaching effects of good leadership and how unifying it can be in obtaining goals everyone can agree on. That to my eyes is a miracle of modern splendor nearly unheard of in the history of the world. It was a good story to see, so many wild and woolly Republicans of all different backgrounds and needs unified in such a wonderful way, that was a news story that should have made front page news in any other time. But because the other side doesn’t have a comparable advocate, the results are being ignored in hopes that the greater world might not yet be touched by such a miracle. And to know the characters involved in this shin dig in West Chester, calling it a miracle is an understatement. Yet former enemies were now friends, and the seething combat that often takes place on Facebook and during fierce campaigns was now cheers for a president far away in Washington D.C., not even there to shake hands and pump his fist to the crowd, and that was something to behold for the prosperity of all time to witness. 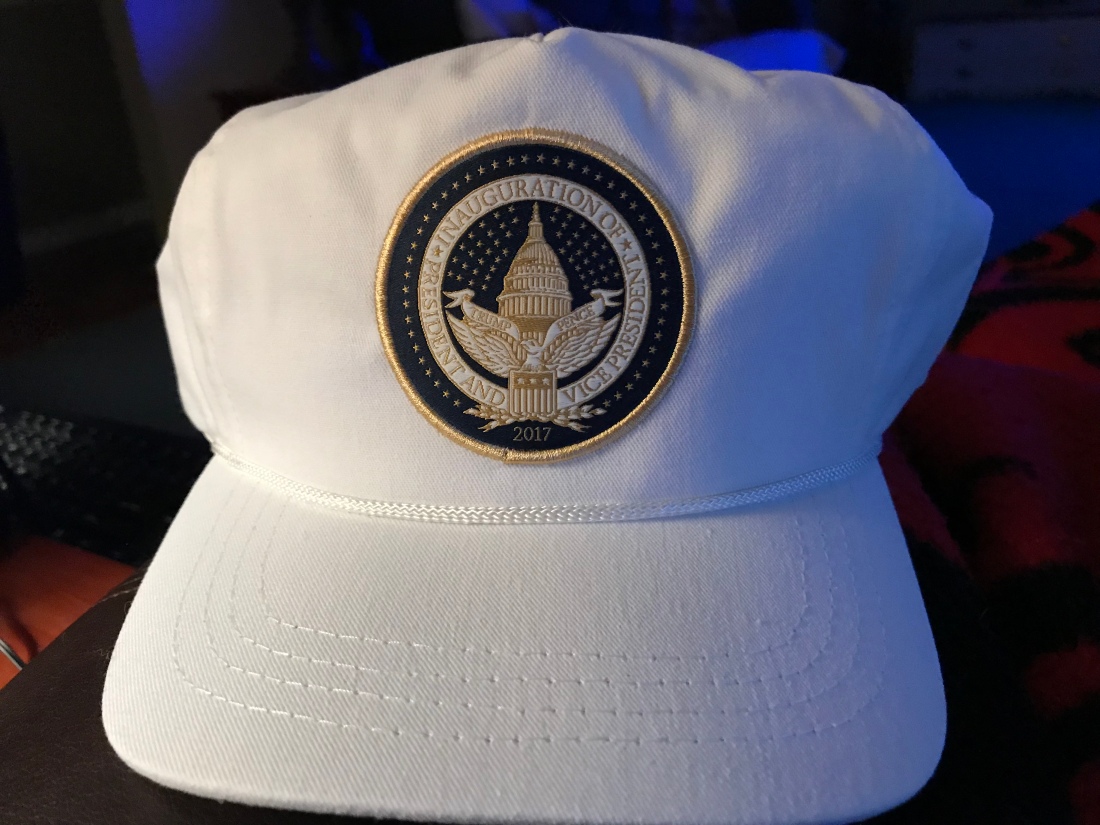