There really is nothing like Memorial Day.  All through the year I refer specifically to this late spring early summer period as the absolute best part of a 12 month calendar.  In Ohio the temperature is just perfect hovering right around 70 to 80 degrees during the day and dropping down into the upper 50s at night.  Everything has a fresh feel to it in May which climaxes on Memorial Day typically.  And for each Memorial Day my father-in-law has a birthday for which the family gets together to celebrate.  May is a time for blockbuster summer movies, wonderful weather and eagerness toward the events of an upcoming summer.  I always love May and I likely always will.  So for this year we did something special, we finally bought a gun that I had been thinking about for a long time, the Smith & Wesson .500 Magnum with its heavily engineered X-frame revolver introduced in 2003 capable of hunting any form of life on planet earth.  It is the most powerful production handgun in the world and is a real brute to shoot, but I wanted to best to defend my home from the stacking pile of hostiles contemplating aggression, and sometimes the best deterrent is assured destruction.  After a lot of discussion with my wife, we finally made the purchase in May 2015 and tried it out on my father-in-law’s birthday over the Memorial Day weekend.  It was the best tribute to what Memorial Day means in America.  Memorial Day is a time to honor those fallen fighting for the freedoms we all enjoy in America.  But it is also a time to remember that the fight for freedom doesn’t end with memory of losses in foreign wars.  That fight continues daily and a good way to stay sharp and focused to that responsibility is with the purchase of a new gun—well, in the case of the .500 Magnum—artillery.  The .500 Magnum is everything that I hoped it would be as you can see me firing it below.  I have shot the gun before, but this time it was my own weapon fired for the first time outside of the factory.

One of the targets seen in the video was a portion of a tree branch cut to stand on its end.  The second was a standard sedimentary rock out of the river behind the target radius.  It is dangerous to shoot at such things with any gun.  But I had a pretty good idea that the .400 grain bullet would punch through both without ricochet so I wanted to test the punch power of the .500 magnum and its 1,800 fps velocity, 2,579 ft-lbf muzzle energy which is extraordinary for a handgun.   As can be seen clearly the bullet from the .500 Magnum split the log in half and punched the rock in two.  The rock itself was about five inches thick.  The ideal distance for shooting at such targets should have been 50 to 100 yards—but for the sake of this video so that target interaction could be seen, we moved in to about 25 yards.  That was not enough as debris pelted us even from that distance—something I would not have expected.  But when dealing with such powerful forces the strange and unusual can and do occur.  Needless to say, the most powerful handgun in the world did not disappoint.  It exceeded my expectations in every way. 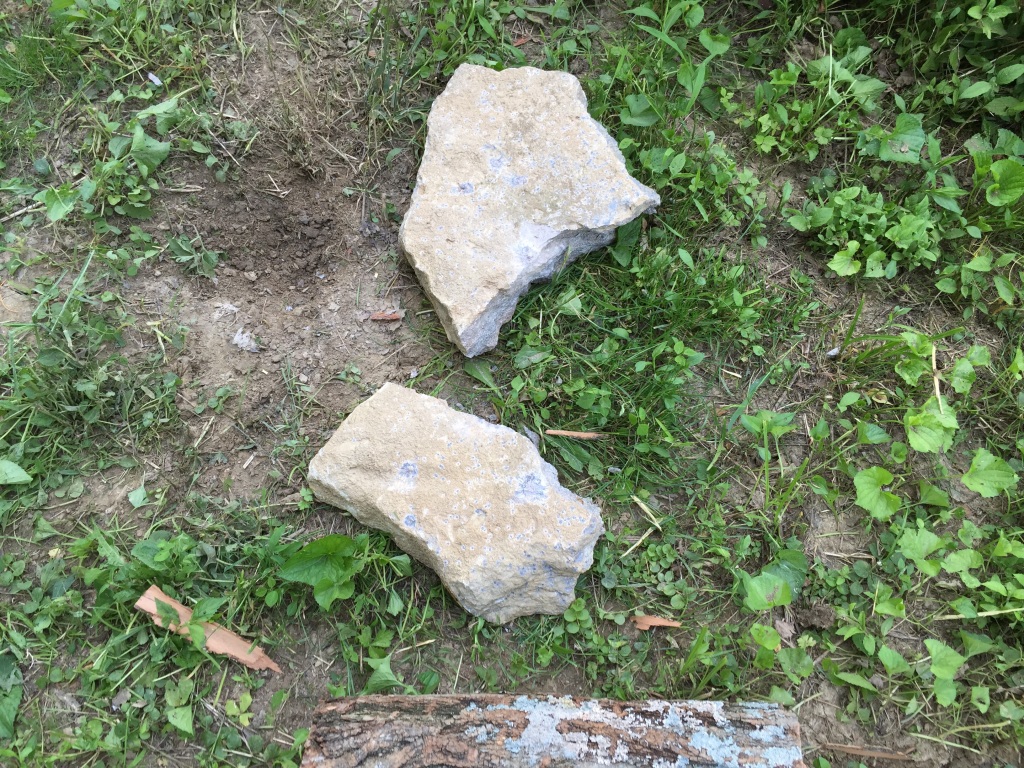 But that’s not all there was to such a fine day of shooting.  The entire Memorial Day shooting event was just marvelous.  We started the day gathering up our guns and preparing to hit the road.  My wife had several coolers made for a day trip to the south as we went around the city to pick up our family.  On the way to our shooting destination we stopped at McDonald’s twice and enjoyed the fruits of capitalism to its fullest.  We also stopped by the Field & Stream superstore in Northern Kentucky to buy some more ammunition.  It was a glorious start to a magnificently beautiful day. 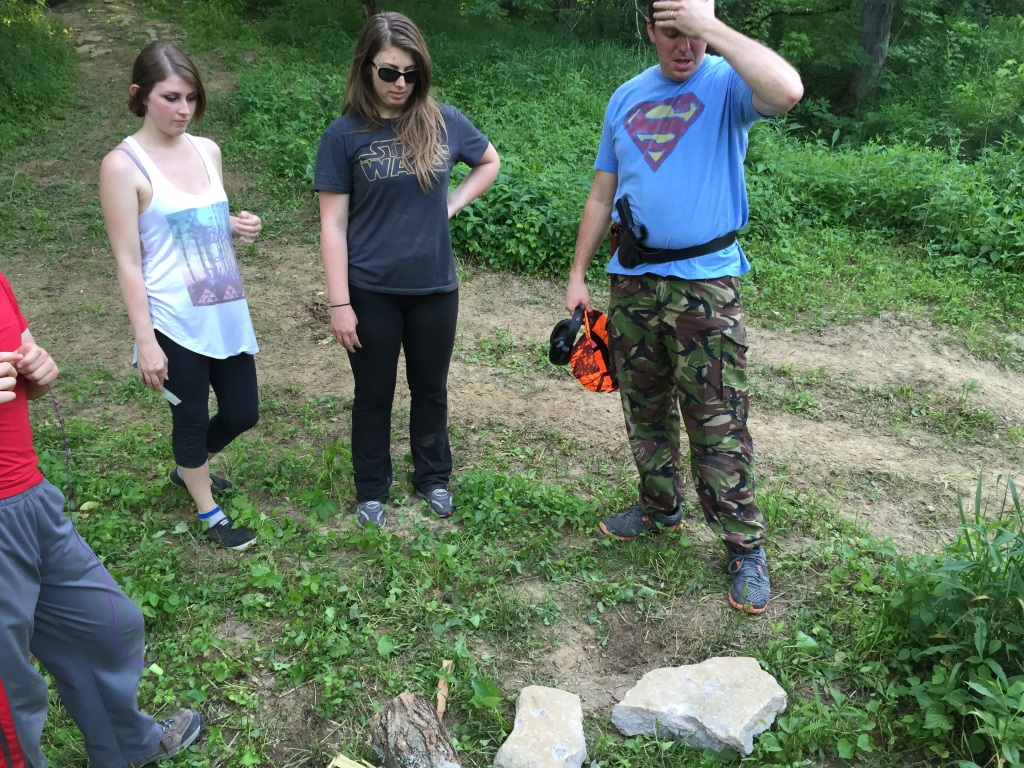 But once we settled in at our destination the culmination of much anticipation erupted with the sheer power of the .500 Magnum.  It was a pleasure to shoot.  But after a box of ammunition, the bones in my hand were starting to feel the fatigue.  In some of the slow motion portions of the video it is clear how much a wave of energy was displaced through my body during each shot.  It was truly an exhilarating sensation to have such a controlled explosion occurring in the palm of your hand.  It is truly a hand cannon as it is firing a projectile what would have sunk ships during the pirating days of 15th century buccaneering.  In those times that kind of power would have been strapped to a ship in the form of a fixed device.  It would have been unfathomable to contain such power into a hand cannon designed by the Smith & Wesson team with the X-frame to put such force in the hands of an individual.  Yet that’s why I bought the gun, to possess that kind of power. 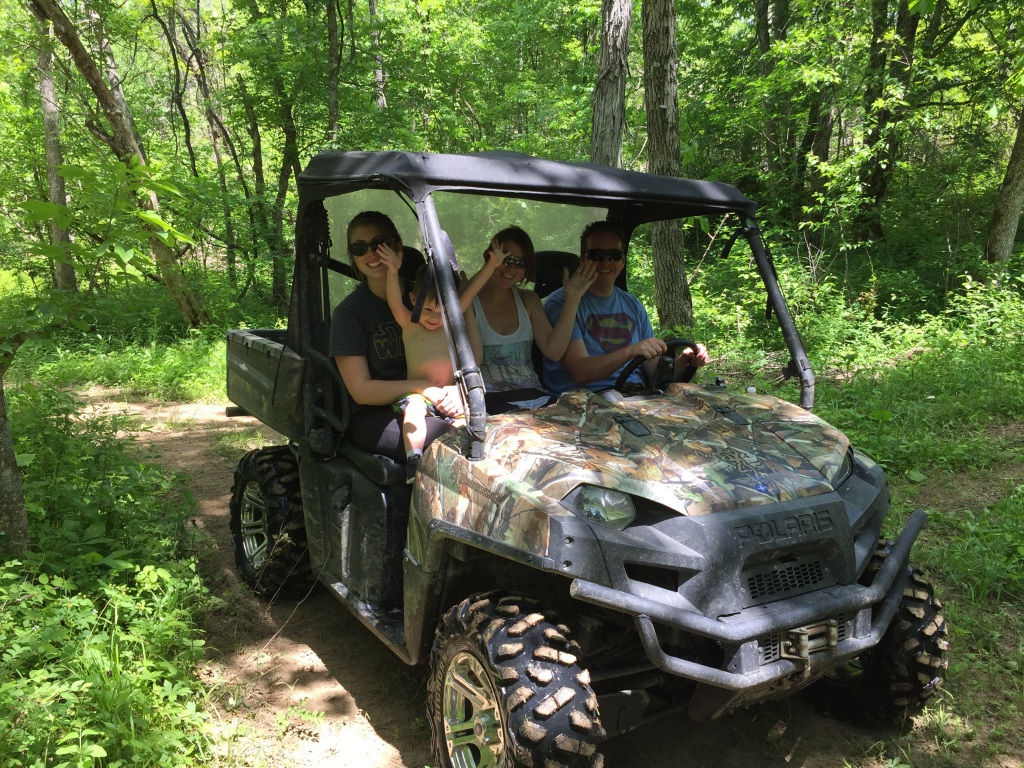 Having the gun however is not enough.  Learning to shoot it is the next great step.  My arms and wrist are already well prepared because of my frequent bullwhip work so the learning curb is less for me than the average shooter.  It takes a considerable amount of strength to handle the .500 Magnum for more than a few novelty shots.  Most of the men present at our event after seeing the power given off by the gun wanted nothing to do with actually firing it.  It shakes the ground when it fires and gives off a shock wave that will stop a target range still with silence after you fire it. The roar of the blast suppresses even a .12 gage shotgun so it’s truly something to behold. 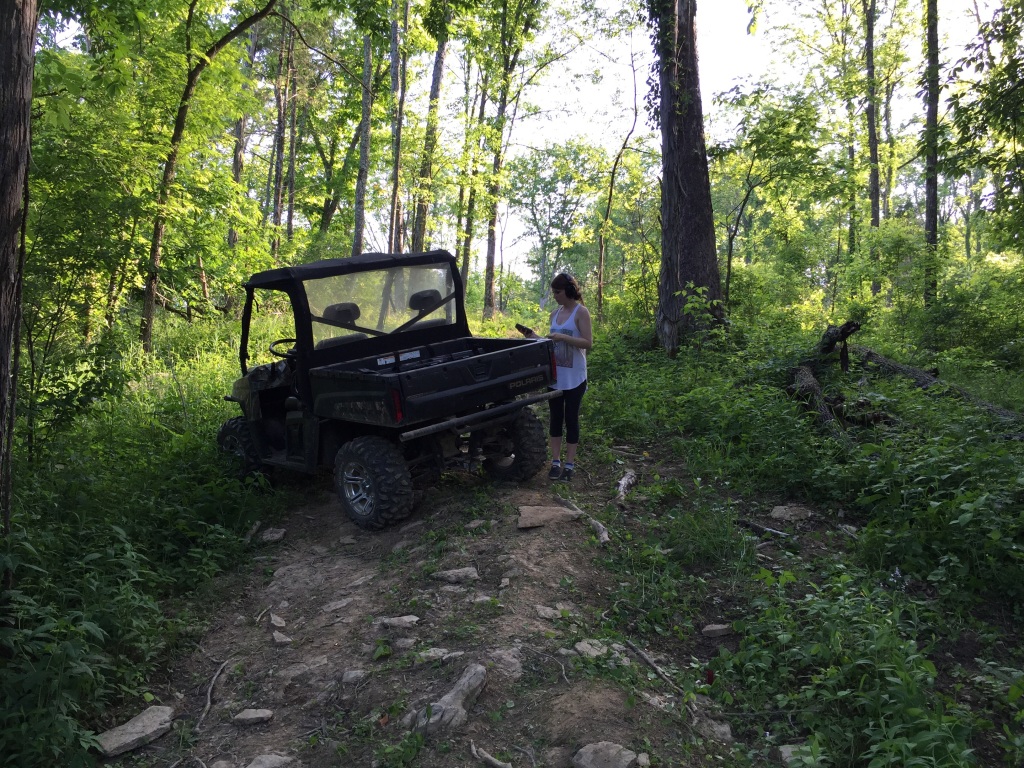 My son-in-law shot it several times and did very well.  Even from where I stood a good ten feet away from him, I could feel the wave of energy displacing each time he fired the gun.  It is like setting off a stick of dynamite with each shot.  There isn’t anything else like it.  For a person weighing less than 200 lbs, anything more than a 300 gr bullet would be too much to hold feet to the ground.  We went through our 400 gr bullets and I decided to save the 500 gr bullets for self-defense and concealed carry opportunities.  Ammunition as high as 700 gr bullets are available for the .500 Magnum which I will be getting but pleasurable shooting diminishes with so much raw power.  For target shooting and setting sights anything 275 gr to 300 gr is a decent range to stay within.  After firing the 400 gr bullets several times I am certain it would have stopped a 9’ grizzly bear or an African elephant.  I’m not the hunter type, so I will likely never use the gun for that kind of thing, but it was reassuring to know that if such a circumstance presented itself—I had a personal firearm that could handle the situation.  The .500 Magnum is insanely powerful. 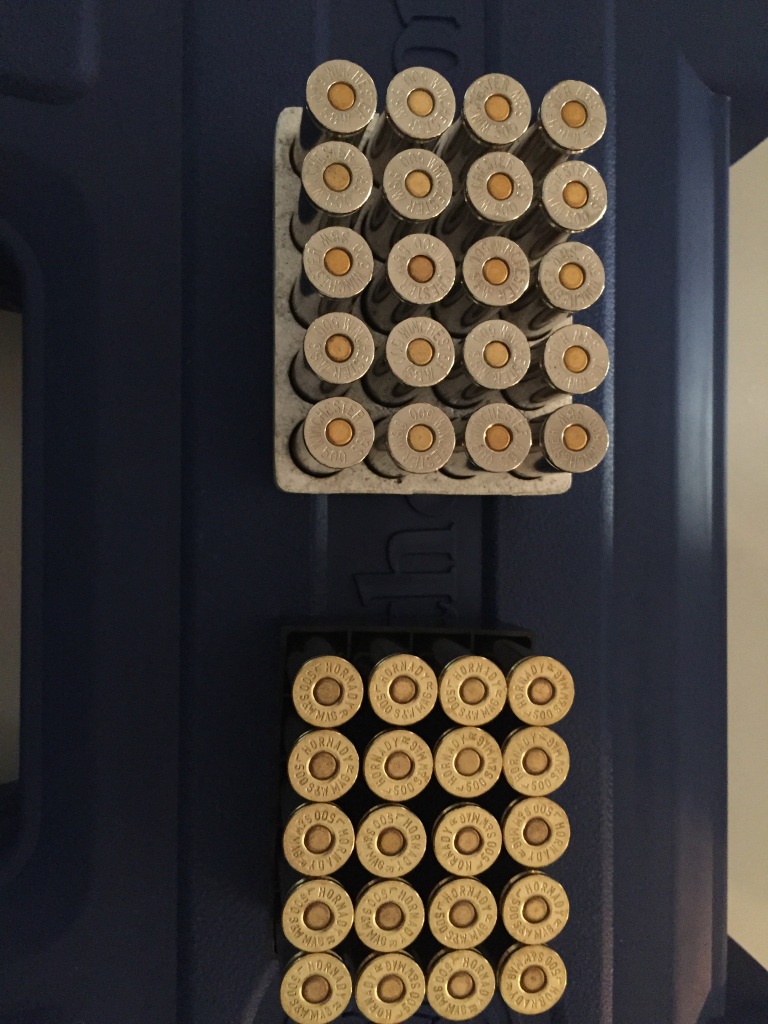 Because of that wonderful Magnum all my future May months will be just a little sweeter.  I will never forget the joy of buying and shooting that gun over this 2015 Memorial Day weekend. I had thought that the .500 Magnum would punch through that rock, but I wasn’t absolutely sure until I saw and felt it in real life.  Rocks are dangerous to shoot at, and it’s not something that I’d recommend.  I won’t be doing it again now that I know that the .500 Magnum will indeed thump through such a target.  It would easily destroy concrete blocks and other similar materials, which is just astonishing.  The .500 Magnum from Smith & Wesson is my favorite gun from one of my favorite gun companies—and its raw American.  So it only made sense that we celebrate such a fine American weapon on one of America’s most revered holidays and remember that it is through such actions that we all remain free.  While those who have lost their lives fighting for freedoms are the purpose of Memorial Day, it is better not to die while fighting that same fight.  A good way to stay alive is to be on the trigger side of the .500 Magnum.  For those on the other side they won’t stand much of a chance.

Listen to The Blaze Radio Network by CLICKING HERE.